Blockchain: A Game-Changer in Accounts Receivable? 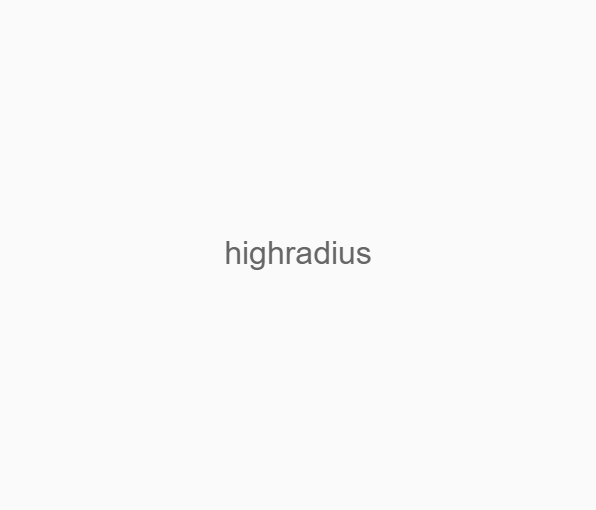 What is Blockchain? Technology overview, Capabilities and Blockchain applications in other industries

Why is Blockchain Important for Accounts Receivable?

How to Apply Blockchain in Your A/R System

What is Blockchain? Technology overview, Capabilities and Blockchain applications in other industries

As evident from the name, blockchain is a chain of blocks, where each block consists of transaction data and is connected to its previous block. Blockchain as a technology operates on two fundamental concepts:

It is a shared, distributed ledger that facilitates the process of recording transactions and tracking cash flow in a business network. Through this ledger, an immutable record of all transactions is present on the blockchain for all participants to access.

Smart contracts
It is a set of computer instruction (code) that all the participants must agree. This code acts as a trigger which on successful validation of data, is converted into a block and written into the blockchain.

Blockchain applications in other industries

Why is Blockchain Important for Accounts Receivable?

How to Apply Blockchain in Your A/R System

With the recent hype over multiple use-cases for blockchain, it is difficult for executives to zero-in on a decision. But unless the core transaction management of your A/R processes is streamlined, blockchain will not solve your challenges and will fall short of delivering its promised potential. Before applying blockchain to your A/R processes, there are a few questions that you need to ask yourself.

All the manual A/R processes such as chasing transactions, fetching backup documents, preparing invoices, posting cash need to automated by using technology such as RPA and Artificial Intelligence. Technology would be able to mimic analyst activity and free up their bandwidth from doing low-value tasks resulting in speed, cost savings, and reduced errors.

“Blockchain is NOT automation. AR processes need to have ‘true’ automation in place for blockchain to show results”

Do our systems communicate with each other?

To optimize the end-to-end A/R process, efficient data exchange needs to take place between different A/R processes such as deductions, collections, credit, cash application for better transparency. Cloud automation helps to establish a single source of truth for seamless information exchange across processes. This concept is called Integrated Receivables where each process ‘communicates’ with other A/R processes instead of operating in silos.

“To realize the speed and transparency benefits of blockchain, your AR processes need to transform from siloed functioning to Integrated Receivables“

What is the ROI?

Before embarking on adopting blockchain for optimizing your A/R process, it is important to balance the benefits of blockchain with the cost of integrating this technology into existing systems such as validation workflows, accounting systems, and the cost to address cybersecurity. A winning business case should address what will be saved or increased from implementing the system.

How Real Are Real-Time Payments?

Dos and Don’ts for a Modern CFO’s Team

The Digital CFO: from back-office leader to a strategic partner

Cost vs Value: Finding the Right Partner for Your Accounts Receivable Objectives 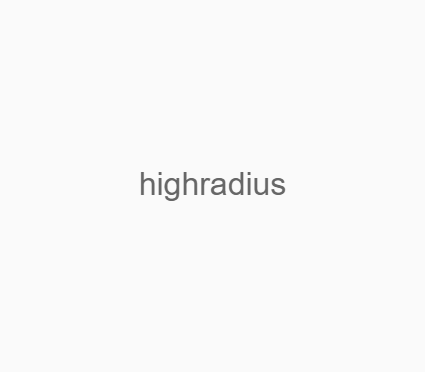 Get on a demo call

Thank you for downloading the PDF!