For Consumer Goods companies, especially those dealing in essential goods, 2020 was not the worst year. The panic buying nature of the consumers, coupled with the uncertainty of when things would go back to normal, led to a massive spike in demand for consumer packaged goods. But 2021 will be different. As more and more consumers have become used to the new way of life, and with the slowdown of the economy,  consumer goods companies will witness a decline in demand. To make up for this decline and the higher time it is taking for customers to convert inventory to cash and make payments, finance leaders will push their departments to reduce operating costs and drive efficiency at a bigger scale.

Cost Consideration is Important in the New Economy

In addition to the fact that CFOs would expect the A/R leaders to bring down the costs and maximize collections to make up for any loss in business, below are other reasons why A/R executives at consumer goods companies must think about optimizing costs of operations: 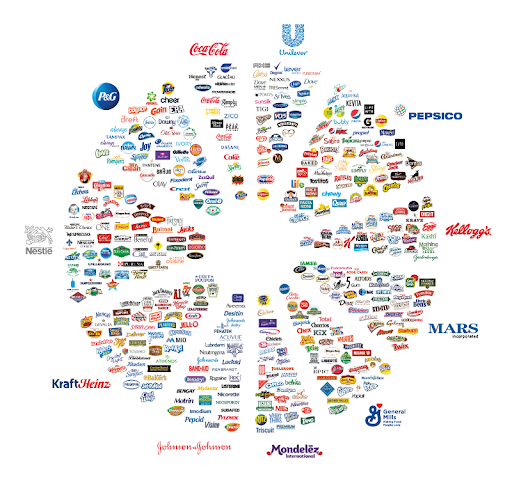 HighRadius works with 9 out of 10 of the World’s largest CPG companies. Our customers have reported significant improvement in their A/R efficiency and process effectiveness with cloud solutions deployment. Danone (a leading global food & beverage company) achieved a 75% reduction in operating costs with our cash application solution. If you are looking to make a similar impact within your organization, adopt an A/R automation solution. To know more, get on a call with our expert today.

Automation: An Ally for Deductions and Collections…

In today’s digital world, companies are investing in a wide variety of technologies…

Is your software evaluation process objective and unbiased? Choosing the right software is…